The knowledge to win 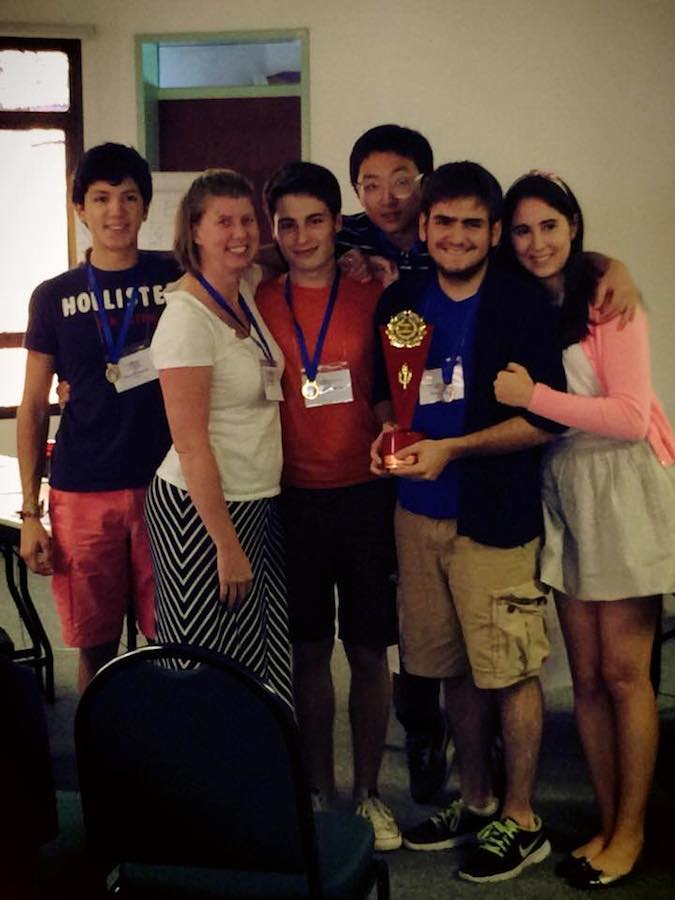 It was a busy weekend for our Knowledge Bowl participants. Facing challenges such as finding a fifth member to prepare for the tournament, the team had some ups and downs before they left for PACA. Each team member had a topic focus: Michael focused on social studies, literature and English; Kevin on math; Lorenza on literature and theater; Sneyers on miscellaneous and science; Simon on social studies and miscellaneous.

With three-fifths of the members being new to Knowledge Bowl, Michael and Sneyers had to give the team confidence boosts throughout the weekend, which really helped the team as they progressed in the tournament. Happily, they won all but one match, a match that they almost won in a tiebreaker question. After reaching the Semifinals, it came down to the last question that would determined whether the Graded team would win and advance to the Final. Fortunately, Sneyers answered the “super easy question,” as Michael would say, putting the team into the Finals. Once there, they won.