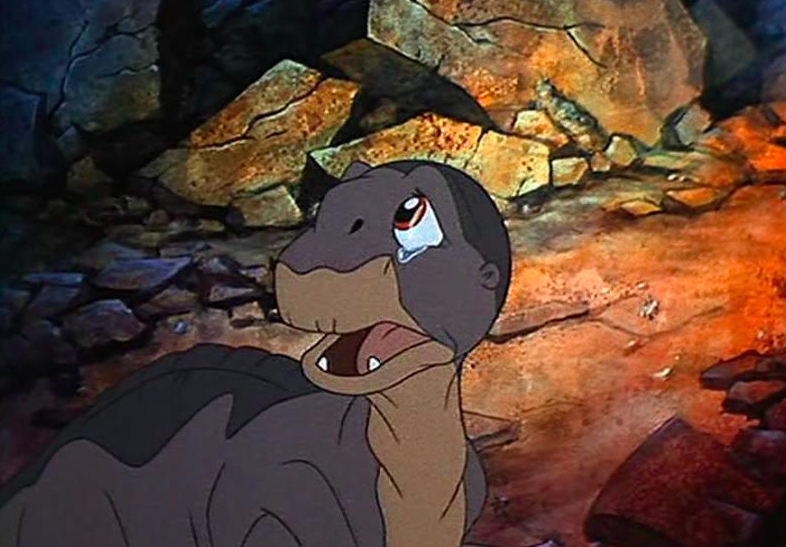 Disney animated movies such as The Little Mermaid, The Land Before Time, and Cinderella have become household classics. Despite the use of hand-drawn 2D animation techniques, this type of animation seems to be quickly dying out. The last time Disney released a feature in 2D animation was in 2009.

Coincidentally, CGI was also used in 2D animation. The Disney movie, The Black Cauldron, was the first animated feature to utilize the technique, followed shortly by The Great Mouse Detective, featuring the famous fight scene between professor Ratigan and Detective Basil inside the Big Ben. Even Beauty and the Beast used CGI to animate the ballroom in which Belle and Beast share their iconic dance.

The big turning point for 3D CGI animation was the 1995 release of Pixar’s Toy Story. The movie did extremely well in the box office, making over 191 million dollars in its opening year in the U.S. Other animation studios did not make profit the same revenue with the movies they released on the same year; Don Bluth’s The Pebble and the Penguin, although having the same budget as Toy Story, only made about 4 million dollars. Even Walt Disney Studio’s Pocahontas, though surpassing The Pebble and the Penguin, still fell short at 141 million dollars. The success of Toy Story led the other animations studios to see CGI as the future of animated movies.

Disney and Don Bluth’s Studios still attempted to release 2D animated features in theatres, but the profit kept decreasing. Don Bluth Studios ended up partnering with 20th Century Fox to create Fox Animations Studio, which later closed in 2000 after the release of its second flop Titan AE, ending animator and director Don Bluth’s career. This event led to one of his most famous quotes, “it seems like nowadays, the whole industry is dictated by the marketability of a project and most of anything out there that’s been making box office is CG”.

Disney finally released their first completely CGI animated internal movie, Monsters Inc., in 2001. The movie did incredibly well in the box office, sporting a total domestic gross of over 255 million dollars. Disney still released other 2D animated movies such as Brother Bear and the Emperor’s New Groove. However, 2009’s The Princess and the Frog marked Disney’s final 2D movie.

However, The Wind Rises looks like a hit when compared to Studio Ghibli’s latest movie, When Marnie Was There, which made less than 1 million dollars worldwide despite its 10 million dollar budget. Nonetheless, co-founder and manager of the studio, Toshio Suzuki, commented that “it is by no means impossible [for Studio Ghibli] to keep producing [movies] forever.” However, if the studio continues in the same direction, Miyazaki’s statement that “the future is clear. It’s going to fall apart. I can already feel it,” seems to better depict the studio’s fate.

In the end, with major 2D animation studios either closed, closing, or moving on to other forms of animation, the future of the style seems dubious. As Don Bluth claimed, it’s all about demand. If a 2D animated movie comes out and is a huge success, other companies will release movies in this style. Hopefully, that will happen soon so that audiences can enjoy watching movies akin to their childhood classics. After all, like the father of popular animation Walt Disney stated, “animation offers a medium of storytelling and visual entertainment which can bring pleasure and information to people of all ages everywhere in the world.”