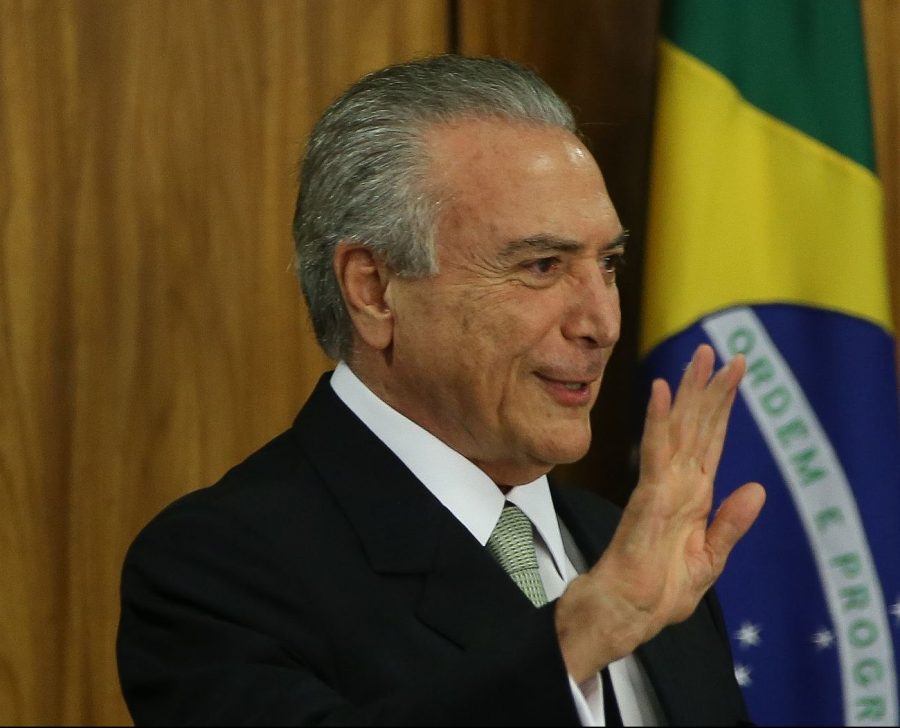 August 31st, 2016. Brazil’s senate recently approved the conviction of now former president, Dilma Rousseff, on the charges of responsibility crimes regarding article 85 of the Brazilian Constitution and the fiscal responsibility law. With Rousseff out of the picture, and a nearly apocalyptic scenario, Michel Temer has officially taken office as the 37th president of Brazil. Well regarded in congress for his ability to dialogue with the opposition, can Temer hold his ground for the reforms that the country really needs?

Although Brazil is enduring its worst recession in decades, the market has temporarily bestowed its trust upon the new president, believing that he could be the man to perform these “unpopular” reforms. To truly understand Mr. Temer’s new challenges, it is necessary to step back and look at Brazil’s recent economic performance. From the emerging world’s leader to the bureaucratic recession state, Brazilians saw their economic development and class flexibility slip through their hands, as the so valued place within the first world countries became nothing but a nightmare. Temer takes office to fill in the gap and to apply economic reforms that are extremely unpopular but somewhat necessary. Additionally, two economic factors come into play. For one, Brazil just had its fifth consecutive quarter of economic retraction propelled by political turmoil and low prices of commodities. The second is that, for the second year in a row, Brazil’s government could not adjust its budget, which drove the taxpayers furious ever since calls for higher taxation came into discussion.

The most important challenge that the new president will have to face is the low popularity and economic dissatisfaction amongst the political class, especially within his party. In order to heat up the markets, reassure the investors, and bring back economic growth, he will have to pass through congress measures that will create an uproar amongst the population. What already would have been an arduous task will have to be achieved when Temer’s government has an approval rating of only 13%. Even with the undeniably difficult social welfare and fiscal reforms, tax raises remain the hardest to enact, given that Brazil already had one of the highest tax rates in the world. The question remains: how will he elevate popularity with such unpopular measures?

According to a BBC specialist, Renata Mendonça, “Pointing out that the economic stability, in a period of unstable GDP, will be key for his increase in popularity on the long and short run.” The challenge will be how to gain congressional and popular approval with such unpopular adjustments.

As if being president during an economic crisis wasn’t rough enough, Temer has the task of controlling an already divided congress. He has to convey confidence as the federal police investigates most of his key colleagues in congress, part of what is called “Operação Lava Jato” (Car Wash operation). In his few months as interim president, Mr. Temer has seen three key ministers quit and has faced corruption charges. Also, congress has been split ever since the senate decided not to remove former President Dilma Rousseff’s political rights and eligibility for the next election. PSDB and DEM have publicly questioned their alliance with President Temer.

In essence, Mr. Temer has a little over two years to put Brazil’s economy back on track, cut the recession, promote the necessary reforms, and do all of that without losing either congress’ and society’s support. Temer will have a lot of assets to juggle, and only time will tell if his performance was worthy of a ten or if it was a total disaster.