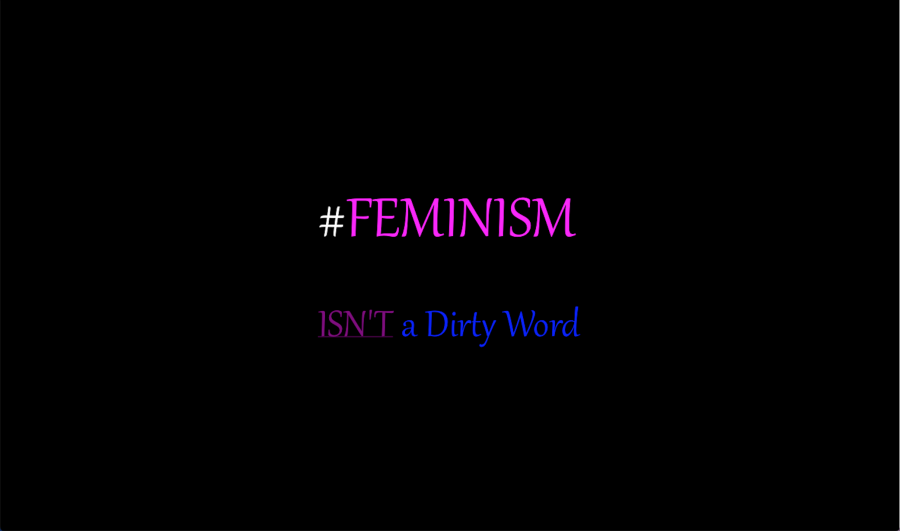 There is a great misunderstanding over the terms feminism and sexism. I’ve heard ridiculous accusations such as “feminism is just as bad as sexism because feminists think they’re superior to men.” Due to such ignorant comments, I’ve decided to explain what feminism really means and explain the difference between feminism and female-chauvinism. Many people, particularly men, say they do not identify themselves as feminists because of the prefix “fem.” Men ask me why the movement isn’t called “humanism” or “genderism” as it advocates for equality. To those, I answer with a question: why is there “man” in human? Feminism is a fight for gender equality and not a movement against men. Historically speaking, women have been oppressed by males, hence the prefix “fem” in feminism.

A common misconception is that all feminists hate men. In her United Nations speech, Emma Watson defines feminism as “the belief that men and women should have equal rights and opportunities. It is the theory of the political, economic and social equality of the sexes.” Since we’ve established a definition, I want to make sure everyone sees and understands that this meaning does not indicate for a single moment that feminists hate men or that women are superior to men. Despite this, many may feel as if it’s implied. In reality, however, there is a separate name for that idea known as female-chauvinism (femismo in Portuguese), which is an idea where women believe they are superior to men.

When discussing feminism, it’s extremely important to know there are different branches, the most common being liberal feminism. Other branches of feminism include radical, cultural social, and Marxist. All branches have the same underlying understanding, that is, to reach social, political and economic equality for all. However, they differ in how to get there. For example, radical feminists believe completely abolishing gender is necessary, while liberal feminists believe we should use available resources to solve gender inequality.

Some men do not feel comfortable associating themselves with feminism because they are the oppressors and not the oppressed, but they may support the movement. The idea that men cannot be feminists is not one I particularly agree with, nor does Emma Watson. However, that does not make me or Watson any less a feminist. Due to the fact we’re fighting for equal rights and eliminating gender roles, by not allowing men to be feminists is putting up a barrier that feminism is desperately trying to take down in our society.

Always remember, feminism is the fight for equality of both genders. Men such as Daniel Radcliffe, John Legend, President Obama and many others consider themselves feminists as well, demonstrating the strong involvement of both sexes. At the end of the day, this does involve everyone. People should start embracing feminism as something more positive and stop getting defensive when it comes up in a conversation.