Struggles of Being Born in The 2000s 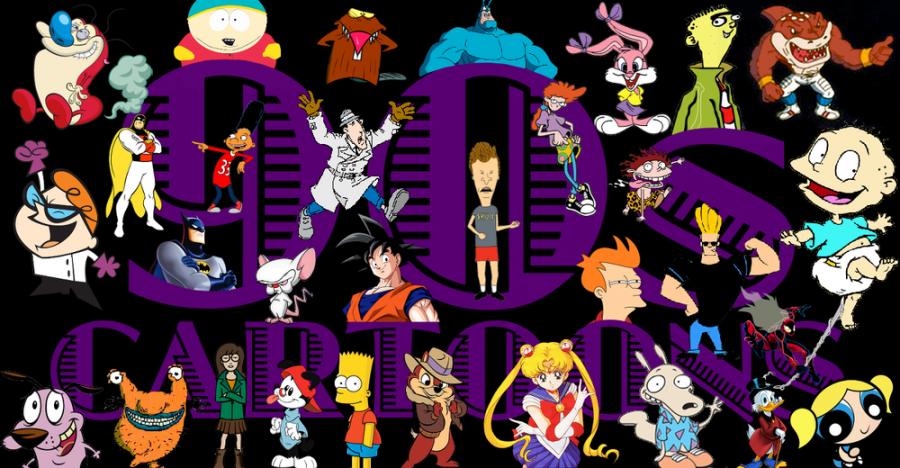 Being born in 2000 always makes me feel weird because we’re the first generation of the 2000s kids while all of our friends were born in 1999 or 1998. The most common reaction that the 2000s kids get when we say our age is: “Wow. You’re so young!” Yet if a person says they were born in 1999, no one bats an eye. There’s a bittersweet relationship with being born in the year 2000.

Firstly, if you were born in the 2000s you know the struggle of being told that you don’t know any of the 90’s shows simply because you were born in the 2000s. It’s as if people assume that all shows that aired in the 90s ended after those years were over, which is, in fact, not true. Because I have a sister who is 4 years older than me, I watched 90s shows all the time. Shows like Rugrats, Hey Arnold and CatDog were basically all that was on the TV. Now that there is Netflix and Popcorn Time, you can watch those 90s shows whenever you want whether you’re a 90s kid or not.

The second struggle is being told that you’ve never experienced the 90’s issues such as playing Snake on the phone or having to click the 4 button three times to get to ‘i’ while typing out a text message. Again, people assume that all of those things were gone by the time that the 2000s came along. I remember my sister had this Powerpuff Girls brick Nokia phone (the one that you can throw out of the window and it still won’t break, you know?), and when I was 6, she gave it to me because she had gotten a new phone. I had it for a good 3 years and all I did was play Snake and text my mom. My experience shows that most 2000s kids did experience the brick phone one time or another.

Lastly, 90s kids assume that 2000s kids never had an MSN chat which, by the way, most of us actually had. It was our way of communication and planning sleepovers in 4th grade. I remember having to write down my friend’s email to be able to chat with them because most of the time, their emails were extremely long. The MSN chats had these cute moving emojis, and you could video chat people as well! It seems so long ago that we had these chats, and now most of us are all on Facebook, Instagram and Snapchat.

Even though there are many struggles that come with being born in the 2000s, the new generation should embrace being born in such a special year. And hey, at least we won’t ever forget our age, right?