Opening up to Openings 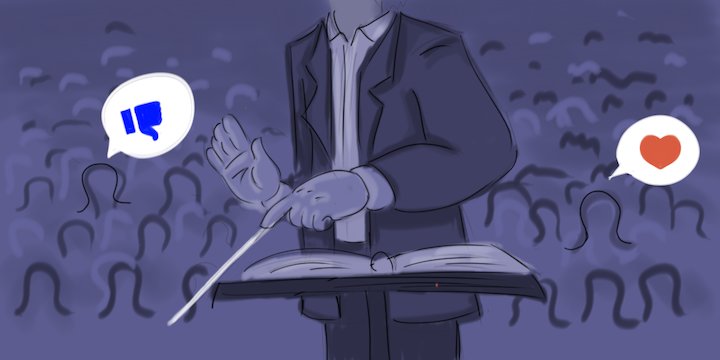 We have all found ourselves binge-watching series on Netflix and thanking the creation of the “skip intro” button. The repetition of the melody that interrupts the story flow becomes so annoying that just hearing the first notes of it negatively triggers the viewer. Despite that, shows still insist on having their openings that range from thirty seconds to minutes long. Why do shows prioritize opening credits when they are losing precious storytelling time?

From Game of Thrones to Steven Universe, several shows have opening songs that are as iconic as the shows themselves. They originally served only as opening credits in movies, but later were adopted and developed in TV shows as they gave them a more film-like credibility and a better foothold on people’s memory.  Openings help add to the memorability of the show. If they are done right, you will find yourself humming them way after you have finished all the episodes. I would be lying if I said I don’t still know all the words to The Fresh Prince of Bel Air, Phineas and Ferb, Kim Possible, and of course, Friends. Even without lyrics, they can be equally as catchy as is the opening of Stranger Things and The Simpsons. Listening to them may bring just enough nostalgia to convince you to go rewatch.

Just as important as the actual melody, are the visuals that accompany it. The opening can give the creators a chance to display great artistry in shots. HBO’s new show, Westworld, is a true standout in this category giving the viewer beautiful shots and not only some insight into the creation of the hosts, but also hinting at the very complex themes explored throughout the actual series. The visuals don’t necessarily have to be used that way, however. Many shows, sitcoms in particular, use footage from previous episodes as a way to introduce the characters and their connections to a new audience.

The opening titles help set the entire mood for the series and can either grip or lose the audience for the rest of the episode. A great example would be the opening of American Horror Story. When I began watching the first episode to the show I honestly had no idea what exactly I was getting into, but as soon as the opening came around with its creepy visuals and unsettling theme, I knew I would be in for some thrilling scares. In fact, the opening turned out to be much scarier than the actual first episode, but it convinced me to stick with the show to the end and always kept me at the edge of my seat as soon as the episode started.

Although live action shows do have some amazing openings, the animated world really takes them above and beyond. It is very rare to find an animated show without an opening. It recognizes the importance of placing time and effort into this snippet that can help bring in more viewers. Anime, in particular, are famous for giving great importance to the openings, running a full minute and a half, showcasing the best animation the show has to offer. Some highlights  can be found in shows such as Soul Eater, Death Parade, and Full Metal Alchemist. The openings are given so much importance that sometimes they turn out better than the show itself.

Knowing how much effort goes into developing the ideal opening and how it truly helps the overall memorability of the show, skipping the opening feels like skipping an important part of story. However, even good things in excess can grow tiring. After hearing the same song fifty times in a row, no matter how good, the chances of growing sick of it are high. Despite that, openings can be such an important element to a show, that we shouldn’t want to see them gone anytime soon. For every annoying overplayed opening, there is a great one you will almost never want to skip.