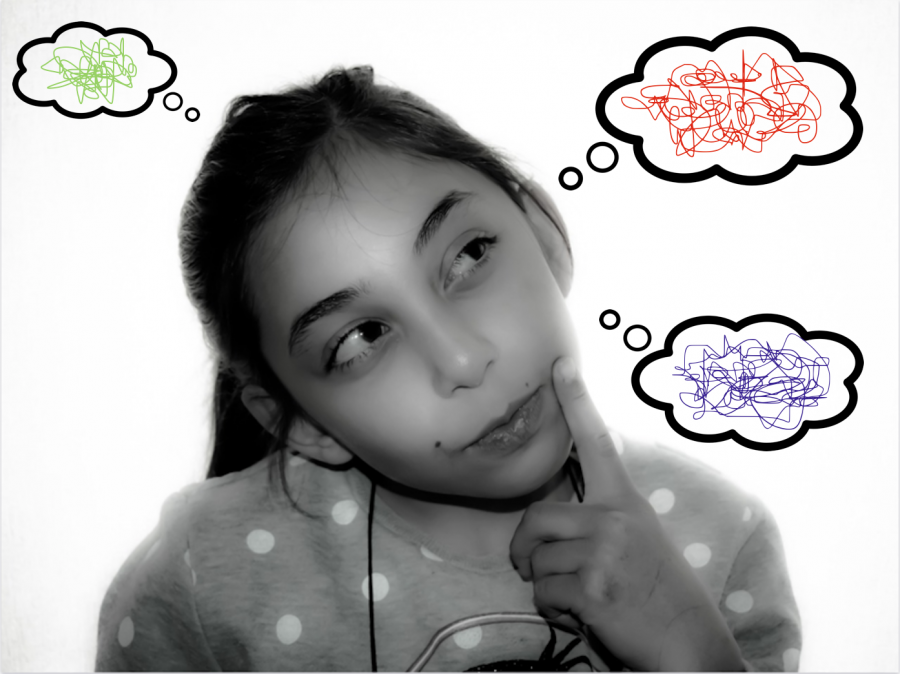 “So have you thought of any colleges yet?” That is the sentence that every junior dreads. It reminds us that we still have to think about that on top of IB work, extra-curriculars, and sports. It feels like yesterday that I was in 8th grade graduating middle school and now I’m almost done with high school. It’s crazy how fast time flies. There are many thoughts that go through a junior’s head and these are some of them:

“Is anyone as lost as I am?” The reason why many students think that is because we’re looking for a person to reassure us that it is normal to be confused. That measurement could come from a puzzled expression from one of your classmates or a friend simply saying in the middle of the class: “what?” The process of learning about the International Baccalaureate is very complicated and dense. There are so much is expected of you as a student in particular with the extended essay and CAS. Consequently, you eventually become overwhelmed by the amount of work that you need to do and get lost. That, in turn leads to procrastination, which I am guilty of, which leads to more stress in your life. So when there’s someone else that is just as lost as you are, you cherish it. There is a sense of friendship that we’re all in this together (cue High School Musical song).

“I can finish this later.” This comes hand in hand with procrastination because doing things later rather than doing it in the moment is never a good idea, yet everyone does it, especially me. We overestimate how much time we have to complete tasks and it leads us to believe that if we only have two paragraphs left to write then it would be ok to leave it for later. The build up of work increases every week but somehow, it becomes possible to write an English essay overnight when it’s due the next day with the help of caffeine and the motivation to not fail.

Finally, the classic “what’s for lunch?” Well sometimes rather than thinking it we blurt it out hoping that someone saw the lunch menu. This probably applies to the entire high school not only juniors. The class before lunch is probably the most agonizing because you’re still really hungry even though you just ate an apple AND a banana and when you’re hungry, you can’t pay attention. Your stomach growls in the middle of class and you shift nervously in the seat silently hoping no one heard it. I’ve been there. As I mentioned before, high school went by fast, but when it comes down to lunch, time can go by very slow during the third block.

These are three of the many different thoughts juniors have during the year whether it’s thinking about what are the plans for Friday or when am they are going to start their extended essay. It’s important for people in my grade to know that they’re really not alone, everyone is struggling with keeping up with the work, but for now, I just wanted to wish you all good luck!