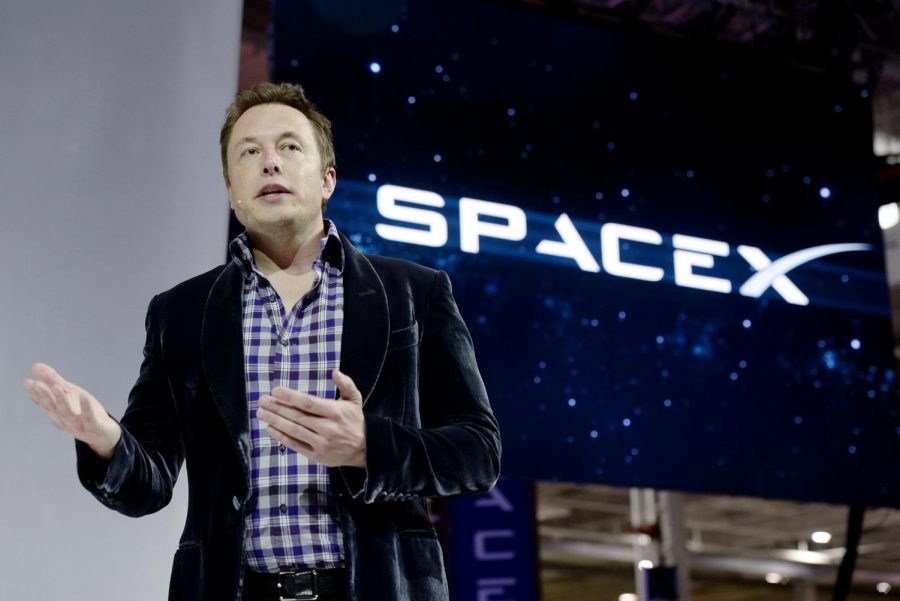 Elon Musk, SpaceX’s CEO and lead designer, tweeted in May of this year about what it means to be a spacefaring civilization, stating that it is “believing the future will be better than the past.” This bold statement became the company’s motto, backing his promise to put humans on the surface of Mars by 2024.

Competing against other companies, SpaceX seeks to be the first company to send humans to Mars. However, this means taking the necessary steps to assure prolonged settlement (which is a long-term settlement on Mars). In short, there must be two separate missions before the colonization on Mars can begin. First, the company must deliver propulsion and raw materials, a mission scheduled to be carried out by two cargo rocket ships in 2022. The second mission is set for 2024, which will then carry the crew to begin colonization. It is critical to note that SpaceX only plans to get humans and supplies to Mars, not to construct a Martian colony.

To carry out both missions, SpaceX will require the BFR, a mighty rocket they claim will make humans an interplanetary species. The BFR is a fully reusable rocket surpassing all others in its potential. Announced last year, it consists of seven giant boosters, two main stages, and can comfortably take 100 passengers to outer orbit and other planets.

As previously mentioned, the first step is to deliver cargo to Mars. For this, the company plans on using a cargo variant of the BFR, consisting of no manual operations. It contains equipment suitable to build habitable pods for humans when they travel to Mars. The mission, composed of two trips, requires each rocket to complete a two-stage orbital trajectory, with one being launched hours later with extra fuel. These two rockets will meet up in mid orbit and will dock together. In this docking, the BFR with extra fuel will refuel the rocket with the cargo for its 5-month voyage to Mars and then return to earth.

These missions are an attempt to improve civilization, especially climate change. One of the advantages of the BFR is that it will be the first fully reusable rocket in the world. This will enable the rocket that was used to refuel the cargo BFR to be used again as cargo or a refuel rocket. After the five months, the BFR will land autonomously and will set up the first set of solar panels and fuel propellant generators.

Part II of the mission involves four separate manual trips, two cargo, and two manned space crafts. The first two trips will be focused on essential supplies for human survival rather than industrial materials, like those carried by the cargo rockets in part I. While the next two will carry the crew.

Conclusively, the possibility of humans becoming an interplanetary species is a lot to understand and bewilder. The idea that humans could soon have a chance to colonize a whole new planet is fascinating. On the other hand, It is important to remember that SpaceX will only transport people and supplies to Mars, not aid in the actual process of colonization. Nevertheless, the companies missions will accomplish the most labors and essential tasks to achieve a settlement on Mars.