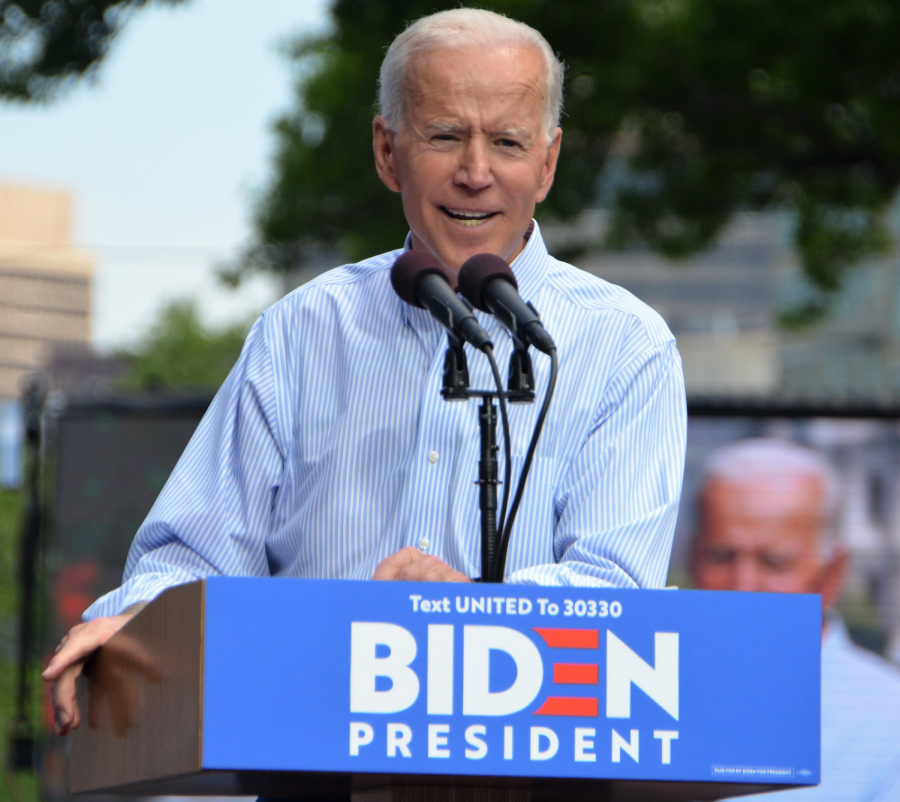 As the Democratic nominee for the 2020 US Presidential elections, former vice-president Joe Biden has faced plenty of criticism. From his comments about black Trump supporters, to the sexual assault allegations made by Tara Reade, Biden is not many democrats’ choice to be the one to go against Donald Trump. While he did win the Democratic nomination in early June, many democrats feel that Biden does not actually represent what they want in a president. Elizabeth Warren, Bernie Sanders and Kamala Harris– who is now the Democratic running mate to Biden– were just a few of the 28 primary candidates that rallied plenty of support amongst the left in the United States, but not enough to be Trump’s opponent on November 3rd. Hence, many democrats in America are in the position of thinking:

Step 5 becomes interesting, because it can either be: “I will vote for the third-party candidate because I ought not endorse a candidate I take to be [insert immoral attribute]”, “I will not vote at all because no candidate represents who I want as president”, or “I will vote for the lesser of the two evils; Biden, in this case”. The latter certainly seems familiar to many in Latin America.

It’s been argued by the Green Party supporters since 2016 that one isn’t supposed to vote for the lesser of two evils — after all, the lesser of two evils is still evil– but instead the best candidate. This logic feels to me like a luxury, one that in Latin America– where corruption seems to be a never-ending cycle– the price is too high to pay. Thus voting for the lesser evil is often the choice latinos and hispanics make, even if it feels dirty. Philosopher Bernard Williams states that for people to abandon a commitment central to their identity in order to promote the greater good is for them to lose grip on what gives their life its character, and consequently lose their integrity. While searching for integrity is important, it is not always synonymous with morality, and hence not voting, or placing one’s vote on a candidate that has no chance to win I think seems like an action done with integrity, but not necessarily morality. This is because, like our safe return to school, voting too is a collective action with serious moral consequences, and that makes our actions morally serious. To not make all the individual effort to prevent the “most evil” to win is immoral, so voting in a way that feels dirty does not rise to the level of undermining our morality.

In the case of Brazil, Bolsonaro’s win showed Latin America’s continuous “lesser evil” circumstance. Exponentiated by Operação Lava Jato, Brazilians were tired of corruption, and hence the majority voted in favor of Bolsonaro– what seemed like the lesser of two evils at the time. This isn’t new Latin Americans. The United States’ struggle to decide whether to vote for Biden–if at all– is repeated history in Latin America. For far too long have Latinos and Hispanics stood inside a voting booth crossing the name of the lesser of the two evils. Now, Americans are undergoing the same process of accepting their presidential candidates and having to choose between Trump and Biden. If one values their integrity over the greater good, one may choose to vote for a third-party candidate or not vote at all. If one believes Trump is a moral disaster, then one may settle for Biden, even if that means getting their hands a little dirty– all while many Latin Americans watch from the sidelines and silently prefer America’s lesser evil over their own.